“Summer afternoon-summer afternoon: to me those have always been the two most beautiful words in the English Language   ~Henry James 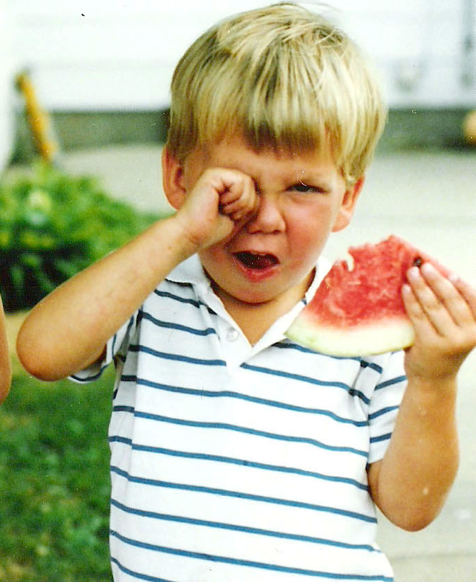 I am never one to hurry summer along….in fact it is a well known RULE at Sweetwater to NEVER use the following phrases in my presence: 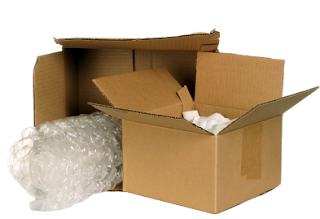 But this year I need to at least THINK about August….as it will be a crazy busy time!

The Sweetwater Son (that is his cute self up there in the photo) is most likely going to be moving….into a new house…..alas the rule is that “until the deal is DONE”….there WON’T be any pre-move planning….. he is afraid that it would jinx the whole deal!But come August…that will be so much fun….Craig’s List, GoodWill and Garage Sales OH MY!!

Also in August,  the Sweetwater Daughter and her law partner are moving their practice to a new spot!
They are starting the process of decorating that space!
The goal is to do this as economically as possible….(this apple didn’t fall far from the Sweetwater tree!)

Yeah….Yeah….I know this was supposed to be a post about FABRIC SHOPPING!!!! 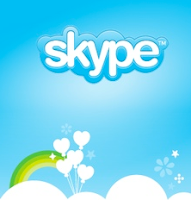 So yesterday, while I was sitting at the computer the SKYPE rang…it was the Sweetwater Daughter….stuck at home….minding her dog as he recovers from surgery among many other things….
But she wanted to SHOP….
And I wanted to SHOP…..

Enter the wonderful world of technology!!!!
We spent over an hour SHOPPING TOGETHER…on line…..at the same time!
She has a couple of furniture reupholstery projects that need doing for the new office!
She has a great pinterest board with her ideas…..
Now to pick the fabrics…..so off to Fabric.com we went!
She sent me links to some favorites….we clicked and browsed and clicked and browsed!
Because we were on SKYPE….we could talk at the same time as we browsed… 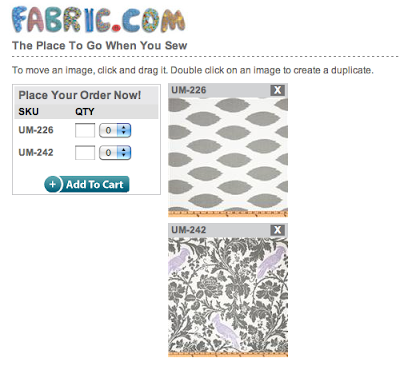 The site lets you create a Design Wall to see swatches together and compute yardage and cost.
You can order swatches for $1.75…..
What a great way to share shopping when you can’t actually get together…..
AND…
During the “shopping trip”….I drank 3 cups of coffee….emptied the dishwasher….folded a load of laundry! 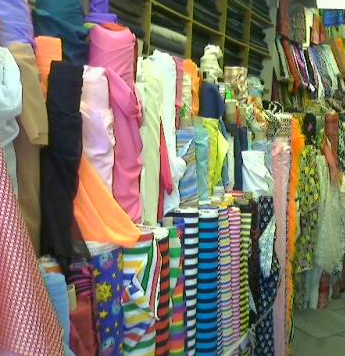 We probably won’t give up our REAL shopping trips…. (they are too fun)…but this virtual shopping has a lot going for it!

NEWS FLASH….I just discovered that you can shop at GOODWILL on line!!!!
I signed myself up….OMG….don’t tell Mr. S!!!!!
Have a Great Weekend!!!

0 comments on “A New Way To Fabric Shop!”