While it is just a few years later….
Mr. S is almost as cute now as he was back then! 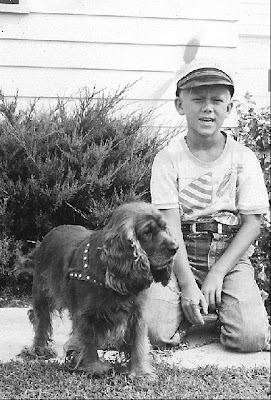 Like so many men, Mr. S. is almost impossible to buy presents for…..
He has the annoying habit of buying the stuff he wants….when he wants it!
His birthday falls close to Father’s Day….so he has just gotten lots of presents….
And then…as he usually does this time of year…he just went out and bought a bunch of new clothes for himself!!!! 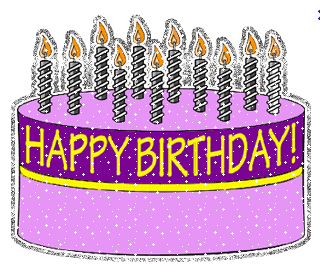 But this year he REALLY took the cake…..
He gets his NEW Truck today! 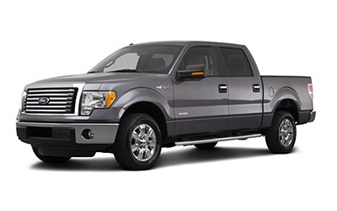 You know the old saying…..
“The only difference between men and boys is the price of their toys! “
I really don’t think another new shirt is going to top that….do you?
Oh well….maybe I can find a big bow to put on top of it! 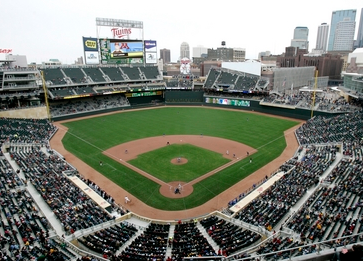 Then we are off to the baseball game tonight!
Really….an almost perfect “GUY” birthday….
a new truck, a baseball game, beer and bratwurst!
Happy Birthday to you Mr. S!