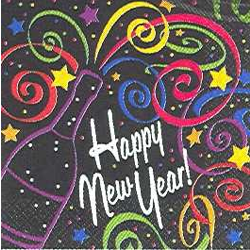 Why is it that it only takes 4 hours to put away all the Christmas Decorations…..but it took 4 days (or more) to put them up?

I always go into total cleaning and organizing mode this week…..how about you?

Apparently, Mr. S promised some of the guests at our Holiday Party a posting with the recipe for his “Famous Hunter’s Stew”!

This might just be a record for Sweetwater Style…..THREE cooking posts in ONE week!!!

I tried to get him to do a guest post…..but he was pretty  putting up two new shelves in the basement storage room…..that was definitely a better use of his time….

He did “dig out” the printout of the recipe and he did add a few of the adaptations he has made through the years. (the date on the printout is 1/3/99….so he has been making this for 14 years!!!) 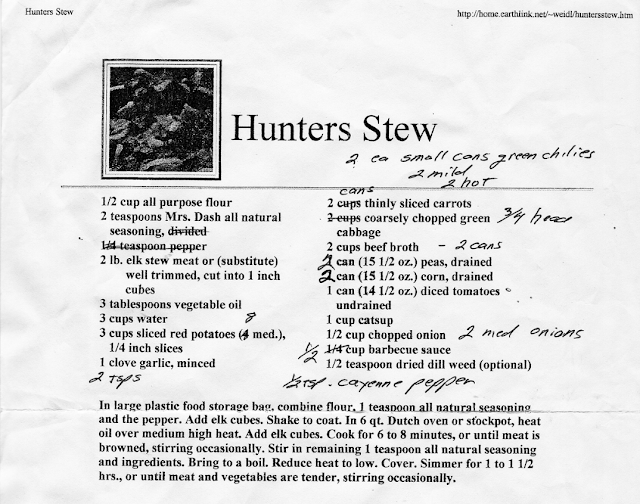 I scanned the sheet…..a better use of MY time than retyping the recipe!
then….Mr. S gave me a running commentary of how he actually makes the stew! 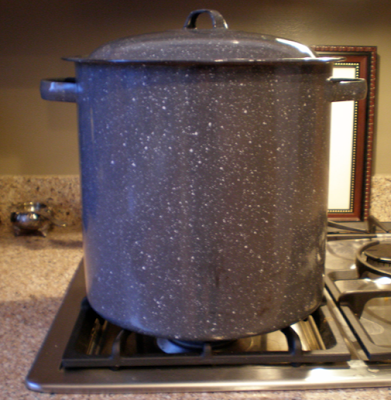 “Use venison instead of elk….thaw out the venison roast and cut it up into chunks.  Put the chunks in the big soup pot with some olive oil and brown it.  Then dump all the rest of the stuff in and start cooking it real slow.  After everything is in the pot…..I go back and read the recipe to see if I forgot anything.  After it cooks for a couple of hours, I taste it and add more spices if it doesn’t taste quite right!”
He usually cooks this a day or so ahead in the pot and then move it to a crock pot to put on the buffet table or in the”ice palace” for the trip to the frozen tundra.

You could certainly use beef instead of venison…..but then it wouldn’t be Hunter’s Stew…..more like Cabbage Borscht…..your call!

Now….since there are TWO new shelves that need filling…..I am off to ORGANIZE!!!!