Excuse my scribbling, it is late, and I have a poor candle.
Henri Rousseau 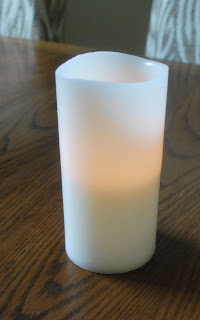 But alas….everytime I turned them on and put them out….the Sweetwater son or daughter would say….

They were probably right…
But…I couldn’t bring myself to throw them out…..
hey…I spent 2 BUCKS on them!
And the other morning when I woke up at my usual 5AM and the power went out….they came in handy!

Then I was browsing the Target $1 bins the other day….AHA….these bamboo placements called my name….now…they WEREN’T $1… they were $2.50 but I bought them anyway! 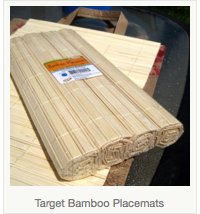 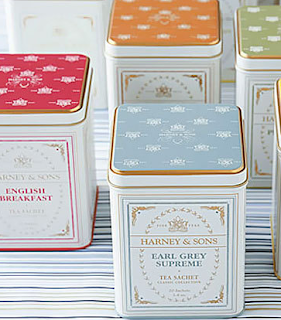 The “fake candles” were still on the table…. 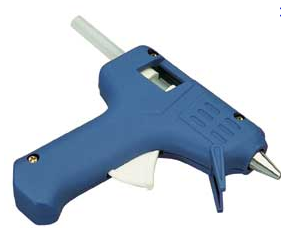 The “new” placements were sitting there…..

I had some empty tea cans…..

EUREKA!
I Put them all together!
AND 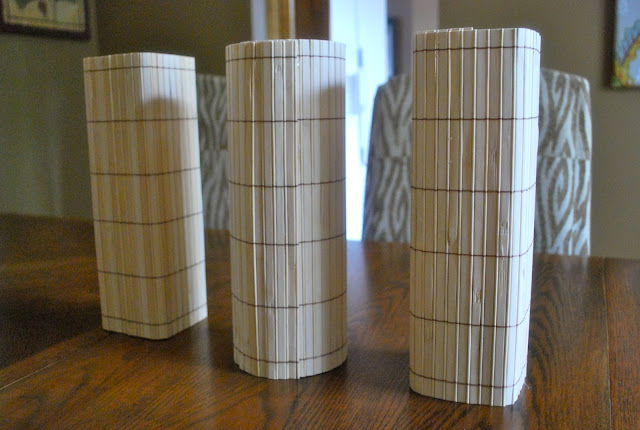 I am not going to insult your intelligence with a tutorial on how to do this….
Really… 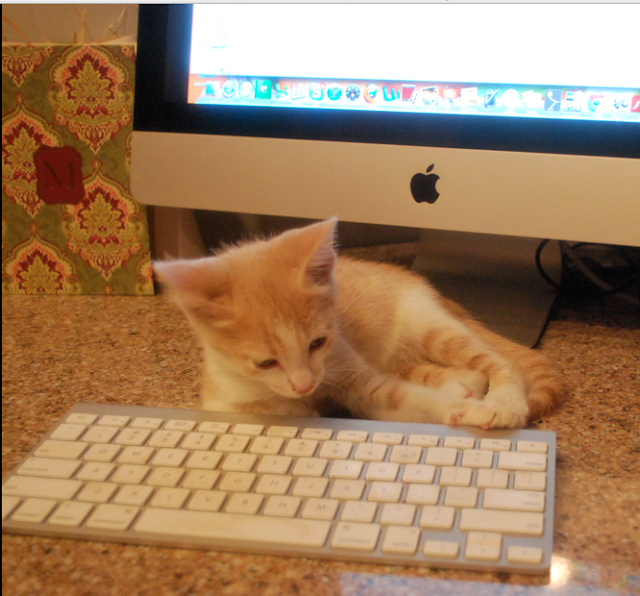 “Marvin” my new “blogging buddy” could probably do this!!!!
Just wrap and glue! 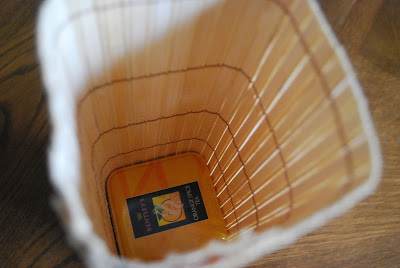 The tea can is there to give height and stability to the placemat…
You could use about anything….
Since it is broad daylight….I had to find a room with no windows and try to hold the camera still…..so forgive the lousy photo! 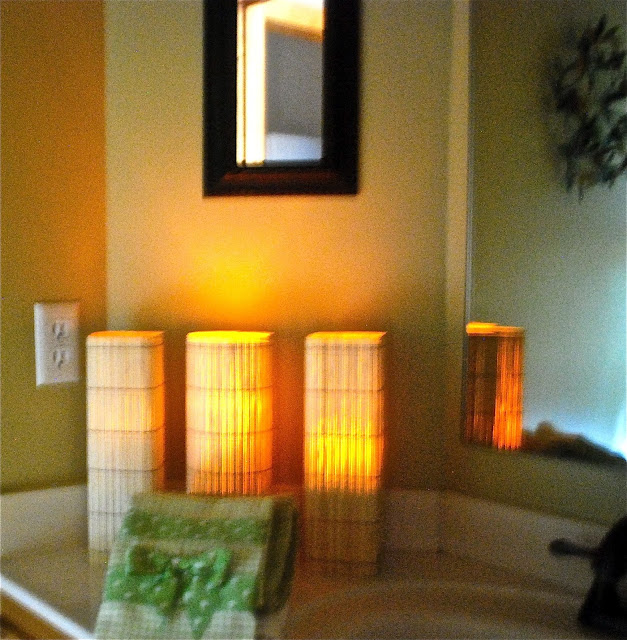 This little project only took 10 minutes….and cost $5 dollars….Not bad!
And the best part…..when I “light” these candles for a party, I can walk away with no worries about safety!
Seriously….how many of you find pools of wax on the bathroom counter “the morning after”!  Maybe that only happens at Sweetwater!!!

Now we will just have to wait for the Sweetwater Son and/or daughter to weigh in about whether these are still “LAME”…..but maybe I will just ignore them!!!!