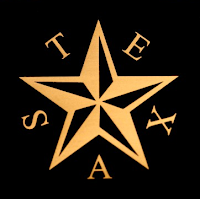 A couple of weeks ago Mr. S and I took a trip to Texas.
We flew to Dallas, then drove all over the place!

I am a regular watcher of the HGTV show Fixer Upper.  It made sense to take the time to stop in Waco on our way from Dallas to Corpus Christi.  I wanted to go to Magnolia Market and see how those Silos turned out.
It was a rainy Friday morning.  There was a large crowd gathering at 10:30.  HMMM…..there didn’t seem to be any dedicated parking other than some smart folks like the neighboring church who were “letting” you park for a mere $10!  Since Mr. S is less of a fan of the show….he dropped me off and went to find a spot to sit for a spell!
Let me start by saying that I am still a fan!
BUT…I left the Silo’s thinking…..
“Wow!  Joanna and Chip are marketing geniuses who have taken advantage of the popularity of their show to create an empire!  More power to them!
It is kind of like a grown up version of the American Girl Doll phenomenon!  But hey, if you can get crowds like this to come to your store and wait in super long lines to buy stuff…..go for it! 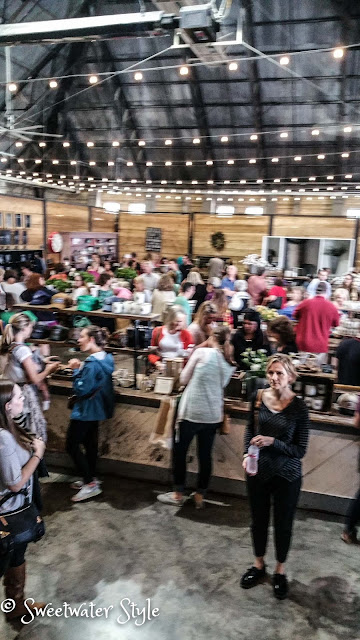 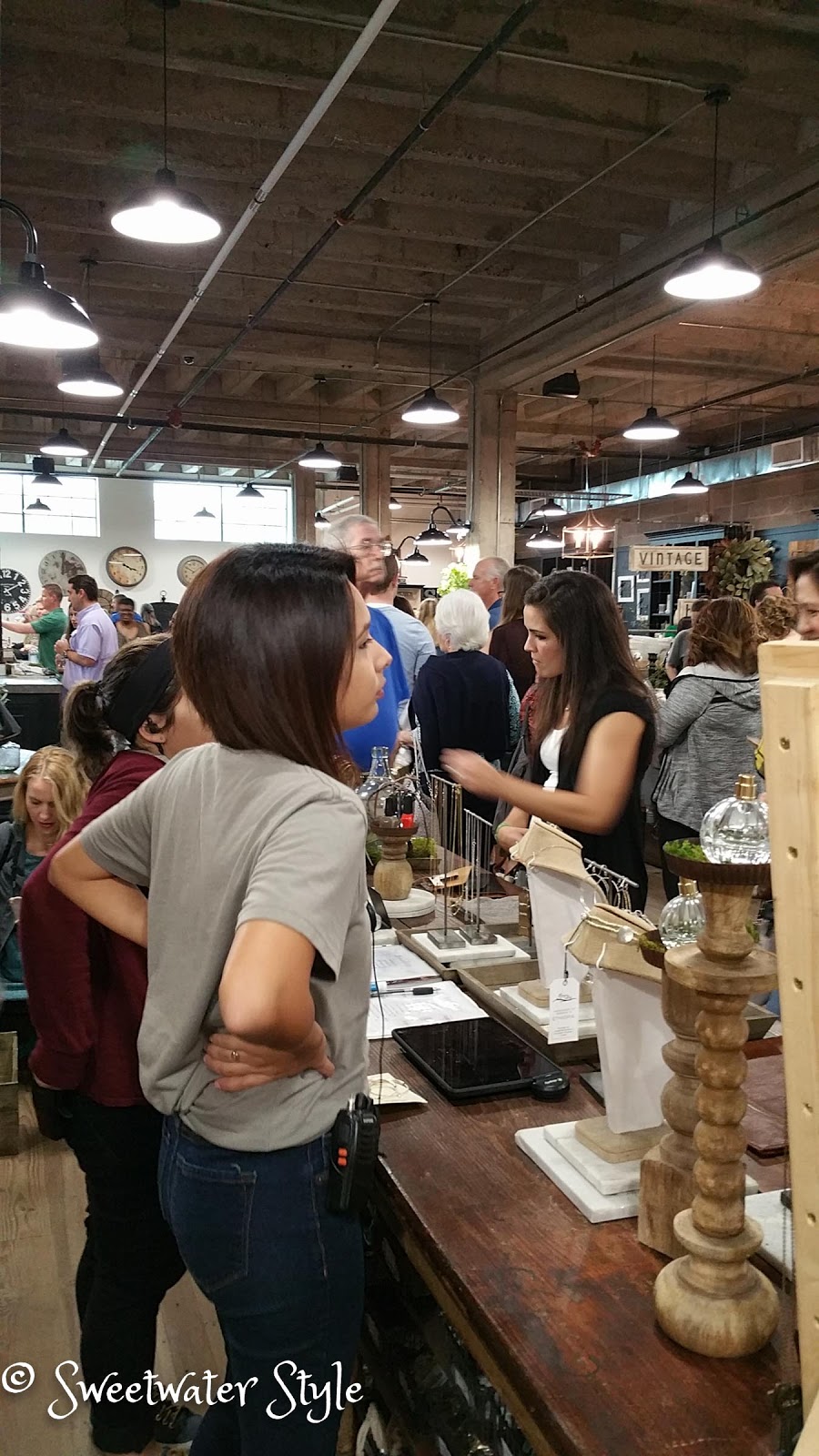 I enjoyed looking at all of the “stuff” and you know how much I like “stuff”.
But the check out lines were super long….
The prices were pretty high….
and I knew that I could get a lot of this stuff cheaper in other places.
Sooooo…I didn’t buy anything!
Was it worth the trip?
ABSOLUTELY!
Just remember….a trip to Magnolia isn’t really a trip to a homegoods store ….
it’s a trip to Disneyland for homeowners who love HGTV.
Check out these posts from other fans if you need more of Fixer-Upper Fix….. 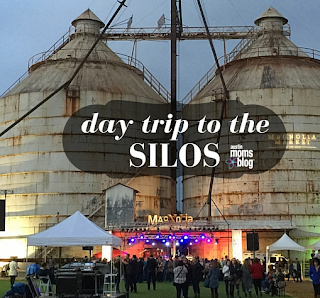 A Day Trip to Magnolia Market 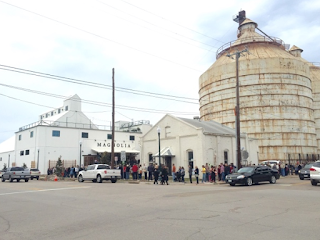 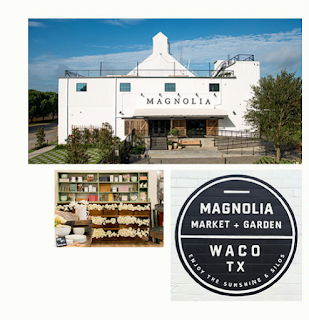 The Magnolia Market Website
This was a fine side-trip and then we were on to other adventures! 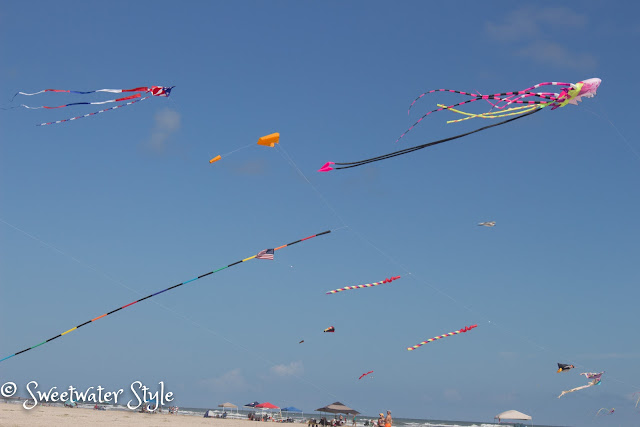 Aransas Beach  (Mustang Island) was a wonderful way to spend some 90 degree days!
Those $6 chairs from Walmart were a bargain! 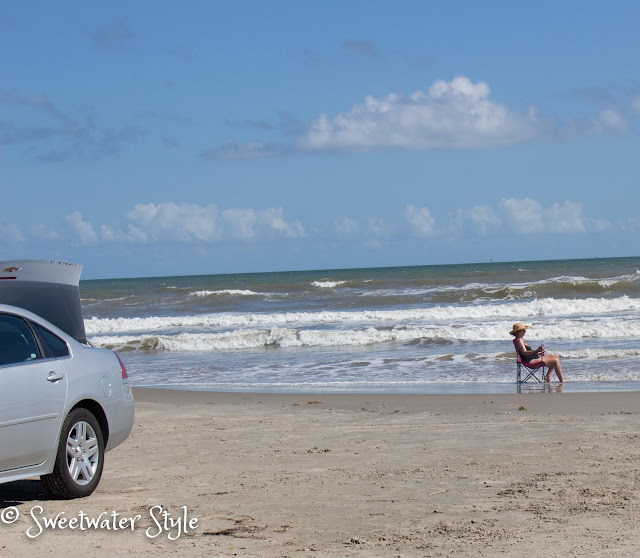 This is my idea of tailgating! 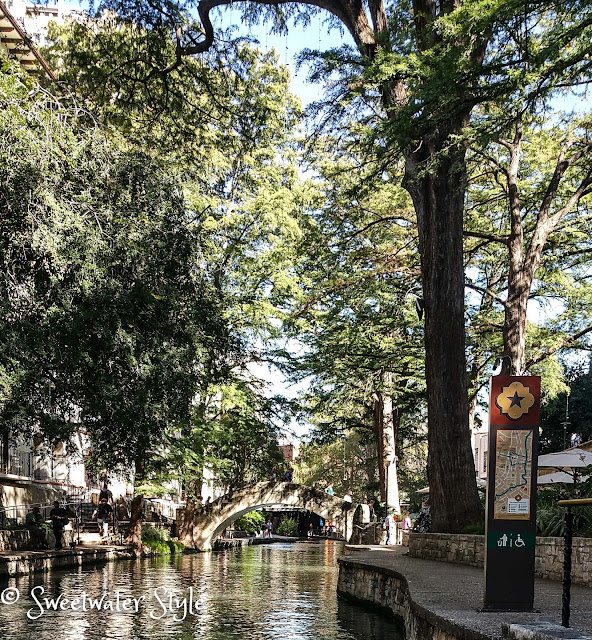 The San Antonio Riverwalk was beautiful!
We had a wonderful Autumn Road trip…..
And just so you know….there isn’t a bit of SHIPLAP at Sweetwater!
BUT…
I am looking forward to the new season of Fixer Upper!
AND…
I can say….BEEN THERE…DONE THAT!
Have a Wonderful Day!

Link Parties
Dishing it and Digging It