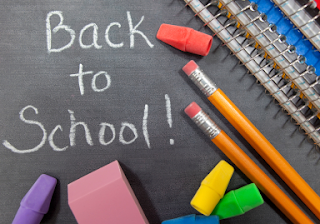 Tomorrow is back to school for me!
Every year that is good news and bad news!
Good News…..I Love what I do and like getting back to a routine!
Bad News….Not so much time or energy for projects!
Just a quick follow up on the party Friday night….
It was great….the conversation flowed…..the food was great….the Bridal shower was fun!
As usual….most of the party took place in the kitchen….some things never change….but that works at Sweetwater because the kitchen is pretty open!
Because I was sorta busy being a hostess….I don’t have many photos….but here are a couple! 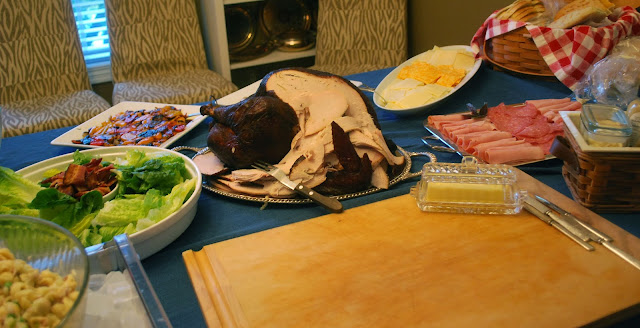 The smoked turkey took center stage on the table…. 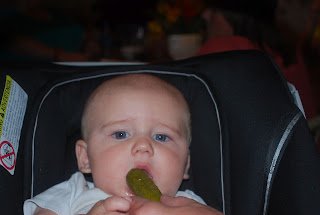 This little guy got his first taste of “dill pickle”….I think he is still undecided… 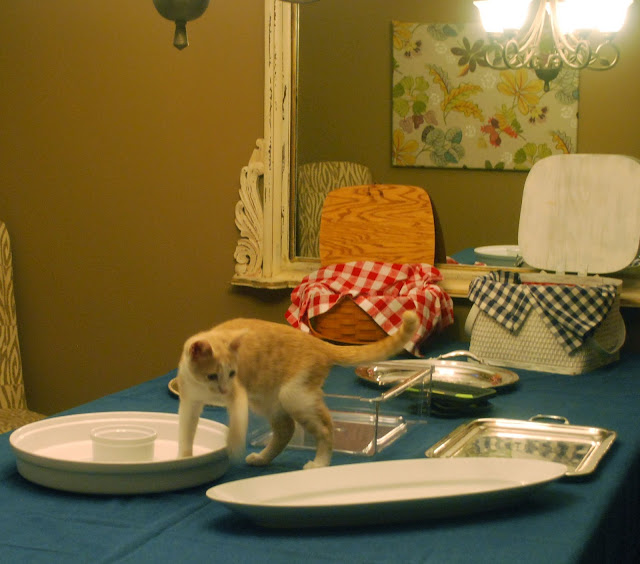 Since I spent most of Friday chasing Marvin off the table and rewashing the platters….I was pretty worried about him getting up there and having a few tastes of the buffet…. 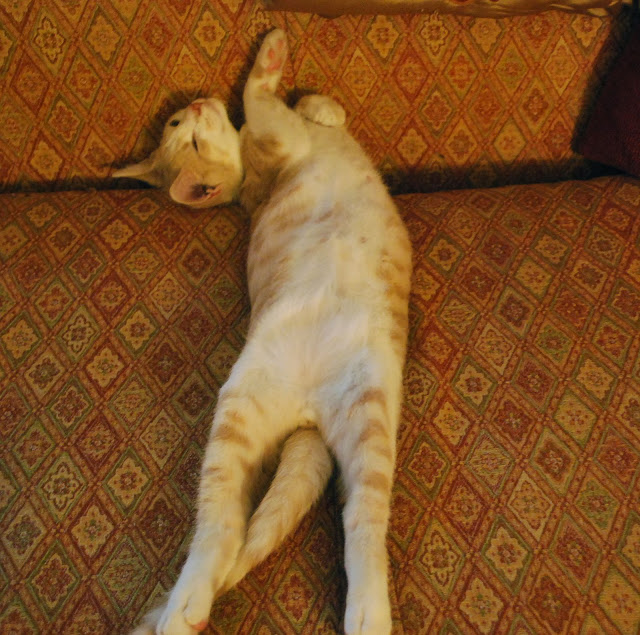 In fact he spent all day yesterday totally crashed!
Hopefully some of the guests at the party will send me some photos….hint hint!

Have a great day!

0 comments on “The Last Day Of Summer Vacation for ME!”