Four Parties in Six Days!
What was I thinking?
Yep….counting:

There was lots of celebrating here at Sweetwater!
We had lots of fun through it all….
(but I do have to admit that I am a bit tired of cooking) 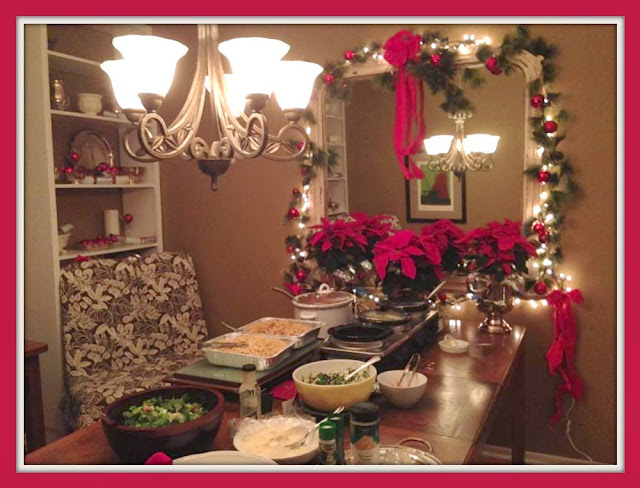 I had never attempted a pasta buffet before….
there were some moments when I wasn’t sure it was going to work….
but we were pleasantly surprised at how smoothly it all went.
In fact….this might just become a go to menu for future gatherings!
The menu was simple:
Kale Salad
Caesar Salad
French Bread
Spaghetti Sauce Bolognese
Swedish Meatballs in Gravy
Alfredo Sauce w/chicken-broccoli-roasted peppers
Fettucini and Wide Pasta Noodles
Various Desserts and Sweets contributed by the guests
Swedish Rice Pudding w/Lingonberries
Recipes Tricks and Tips 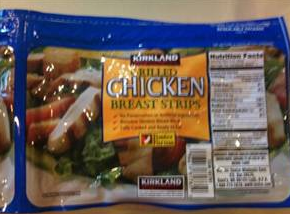 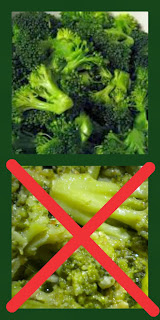 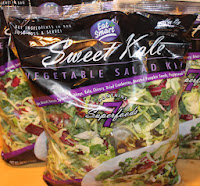 This Sweet Kale Salad from CostCo is a new favorite at Sweetwater.  It comes with all the fixings. Just pour into a bowl…add the dressing and “stuff” that is included and enjoy!  It was simple enough to make a second batch when it ran low during the party….maybe people thought a little crunchy greens would make for something “healthy” given the decadence of all the pasta! 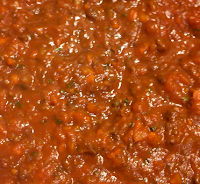 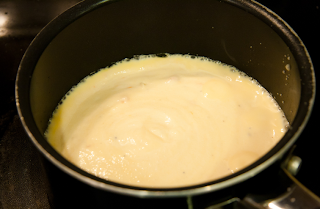 Do Ahead Alfredo Sauce

1/2 cup real butter
3 TBSP Cream Cheese *nuefantel worked fine
2 Cups Heavy Cream
1 Cup grated Parmesan  (store brand cheap stuff worked fine)
Melt the butter, cream cheese and cream in a saucepan,
Add the cheese and stir until it is completely incorporated.
Cool and keep until you are ready to heat it up in the microwave and put in the crockpot to serve.
YES….it is that simple!
Simple….but rich, rich, rich and YUMMY!
This sauce stood the test of sitting for more than 4 hours on the buffet without losing texture or taste!
It is definitely a KEEPER! 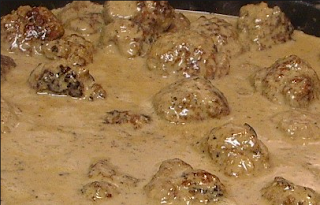 The party was lots of fun and there were plenty of entertaining activities!
….the Vikings WON the final game in the Metrodome….Surprise!
….The Packers pulled off a last minute victory…..amazing!
….the slide show on the computer of hundreds of digitized slides of the family history going back 50 years made for some wonderful trips down memory lane!
Now…..I am going to heat up some of the leftover Cider…..start a fire…..and read a good book….
ALL DAY…..since it is 10 below zero outside and I don’t have anywhere to be!
Have a Great Day!